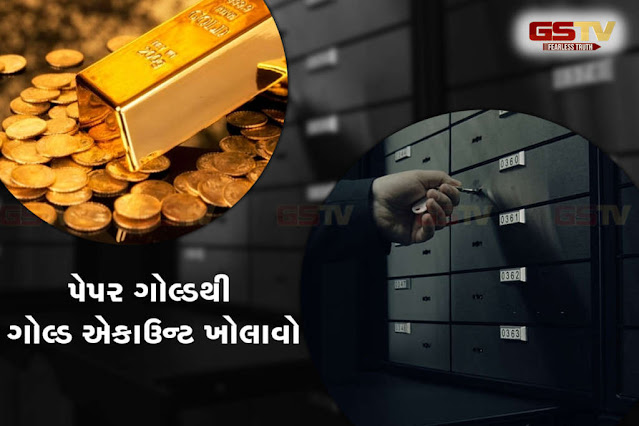 In the first four years of the Kovid-19 epidemic, the government has received only 21 tonnes of gold or its equivalent through monetization schemes. As a result, experts are urging a large number of people to scrap the current monetary policy for stagnant gold in their banks.

However, since the launch of both in November 2015, the bond program has seen more mop-ups (value of about 30 tonnes of gold as of February) than the monetization scheme, meaning that its combined stock has been less than 2% of the country’s consumption during this period.

According to the government’s plan, people will now be able to open a gold savings account like a bank account. Which will start with a gold deposit of just Rs 500. This is less than the current minimum limit of 30 grams (about Rs 1.5 lakh) under the Monetization Scheme of Precious Metals. The gold account will be associated with your savings account.

The gold account will be linked to the current bank savings account. The amount deposited in the gold account can be opened with only Rs 100 gold, so that even the poorest of the poor can avail the benefits of the scheme. And those who deposit up to 100 grams of gold should not be asked any question or answer from the taxpayer.

Also, this deposit does not fall under GST or Capital Gain or Wealth. Appropriate income tax will be levied on the interest earned on it. Under the current GMS, banks have an annual interest rate of 2.5 per cent on gold which varies depending on the amount deposited. In this way, the government will at least make it mandatory for state-run banks to roll out GMS.

Only 9 banks and its 240 branches have started this scheme

Currently only 9 banks and its 240 branches have started the scheme, while there are 80 commercial banks with 1,28,723 branches in the country which will launch the scheme later. Thus, the government will now provide the facility to open a gold account from paper gold for the benefit of consumers apart from the Sovereign Gold Bond scheme.